The driverless car is already a reality and have moral consequences that need to be addressed as soon as possible.

The dream of a machine capable of transporting us from one place to another while we work or read a book is an aspiration older than it seems. After a century of daydreaming, industry and technology are preparing to conquer the road.

At last I release your metallic reins… You leap, / with ecstasy, into liberating Infinity!…

These verses belong to the poem: ‘To the Racing Car’ written by Filippo Tomasso Marinetti. Founder of Futurism, named for his intention to absolutely break with the art of the past, this movement defended an anti-classicist art oriented to the future, which responded in its expressive forms to the dynamic spirit of modern technique and the mass society of large cities.

In 1909 Marinetti published in the French newspaper Le Figaro the Manifesto of Futurism which include the famous line: “We declare that the splendor of the world has been enriched by a new beauty: the beauty of speed (...), a roaring motor car which seems to run on machine-gun fire, is more beautiful than the Victory of Samothrace”.

Futurism was the first multidisciplinary avant-garde of the 20th century and embraced with enthusiasm the possibilities of the technology of the day as a creative push. Situation is plainly different for the car in the year 2022: the roaring motor declines for the silent machine and in the near future the drivers will not release the metallic reins, but the AI will. 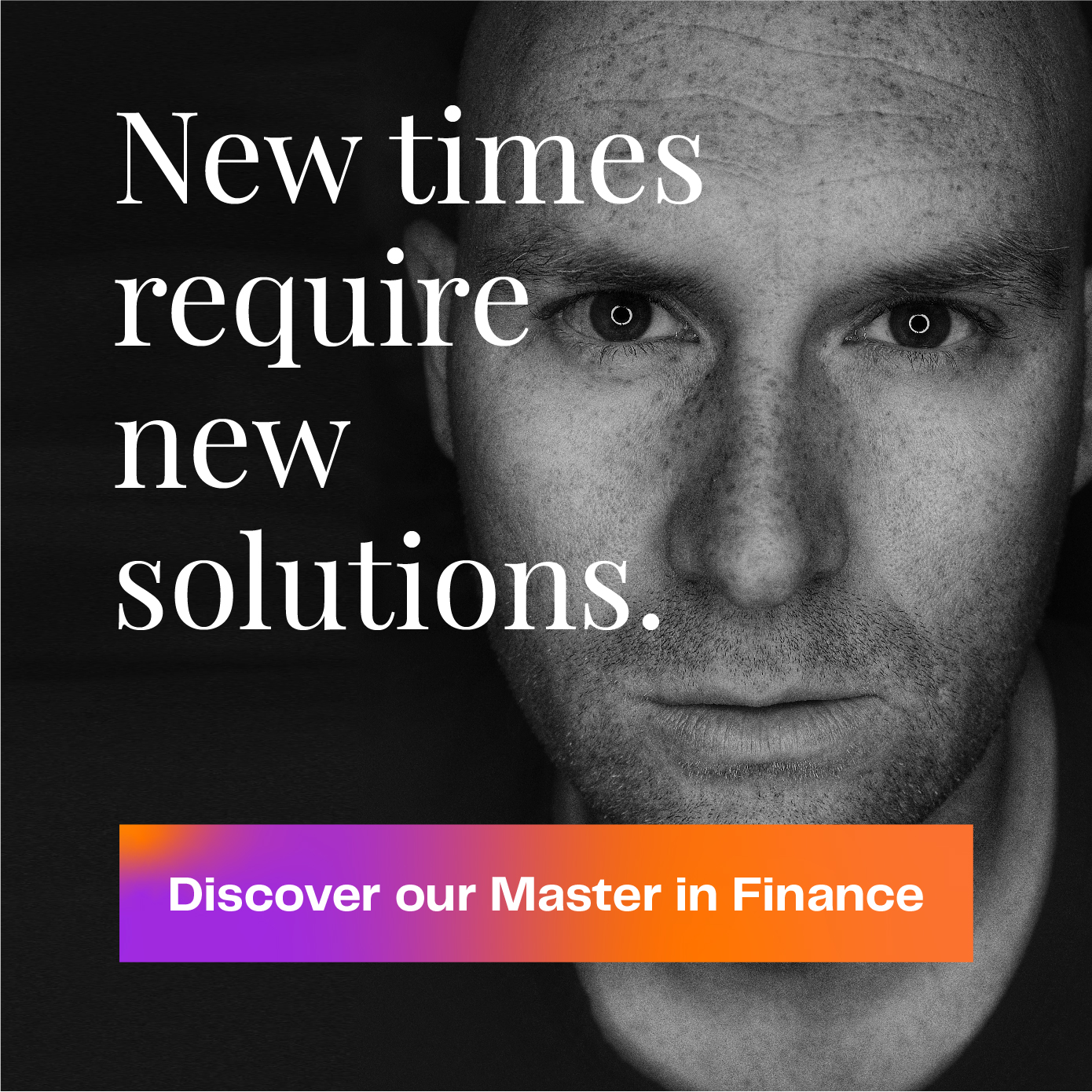 History of the autopiloted vehicle

Long before Tesla or Google, in the 1920s, electrical engineer Francis Houdina kick-started the dream of a driverless car by running his remote-controlled prototype Chandler through the streets of Manhattan.

General Motors hired industrial designer Norman Bel Geddes to develop an autonomous car running on an electric circuit built under the pavement for the 1939 New York World's Fair. A similar idea to what 5G technology wants to implement on today's roads.

However, it is the German Ernst Dickmanns who can be considered the father of the autonomous car. Between the 1980s and 1990s, he perfected his AI-guided models until a Mercedes-Benz drove the distance between Munich and Copenhagen autonomously.

Currently, 25 countries are working on the design of self-driving cars, whose technology allows them to share information with their environment and uses data generated by telecommunications and the Internet of Things. According to the European Parliament these fully automated vehicles will be available from 2030.

The moral dilemma of the self-driving car

Will you own an object, which you interact with every day, knowing that this object might decide to kill you in certain situations? This is the ethical question posed by Jean-François Bonnefon, one of the studyco-author of the Moral Machine experiment.

He and his colleagues gathered data from this online survey in 2016 that asks people variants of the famous trolley problem to explore moral decision-making regarding autonomous vehicles. Bonnefon finally added: "I'm sure you would not buy a coffee maker that's programmed to explode in your face in some circumstances."

Even though 67% of Americans believe self-driving cars are safer than regular cars, most of them would not ride in those vehicles themselves and were not in favor of regulations enforcing utilitarian algorithms on driverless cars, according to the study. 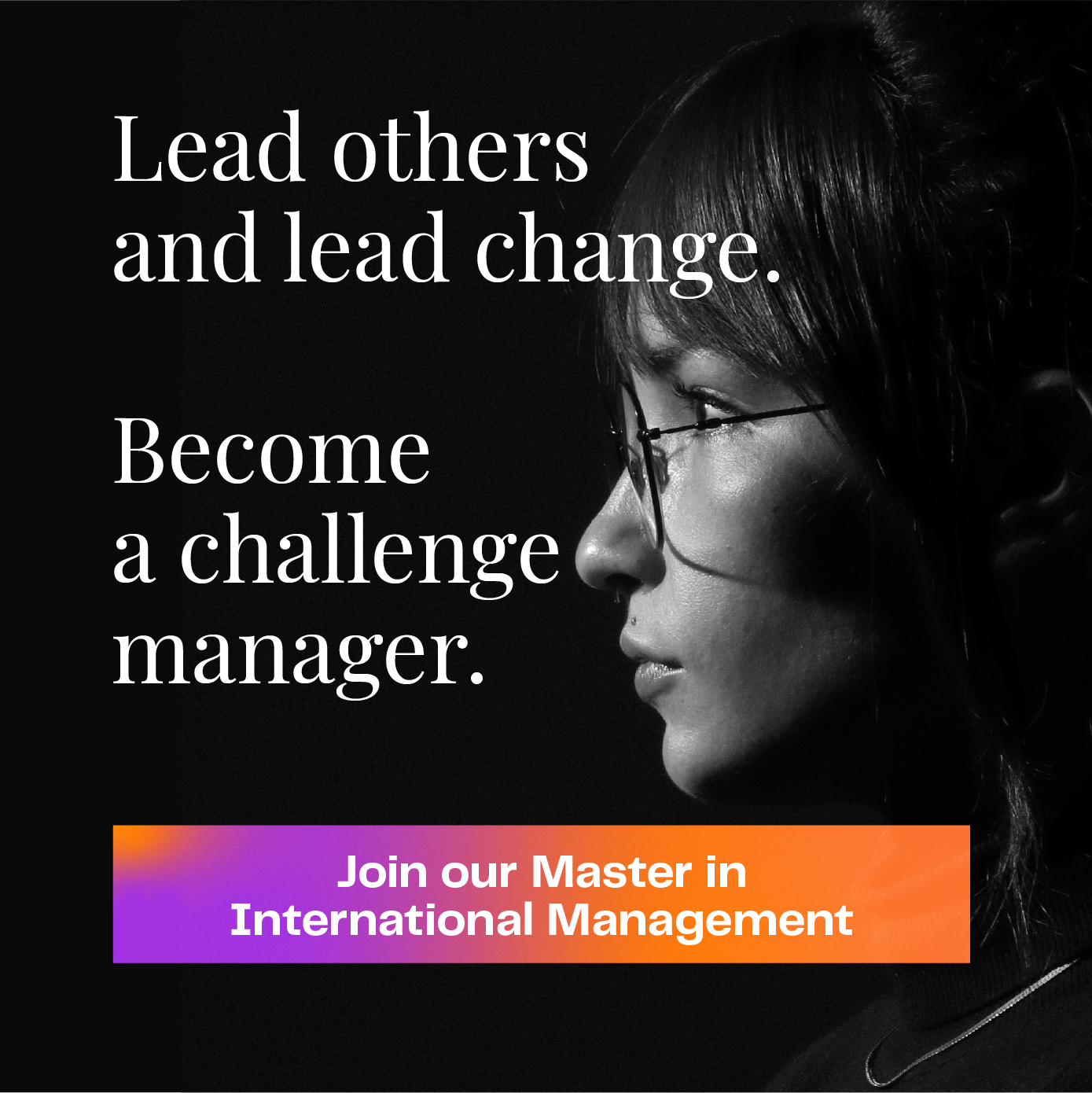 Human travel can only be seen in relation to the social perspective at the level of everyday life. And on this point, the technological and component development needed to ensure the safety of autonomous vehicle travelers sets the timetable for their implementation.

Are you a re-solutionary? Take a look at our Master's degree in International Management, in Finance and in Talent Management, we're looking for you.

Because we’re re-solved to advance. We have the re-solution to advance.